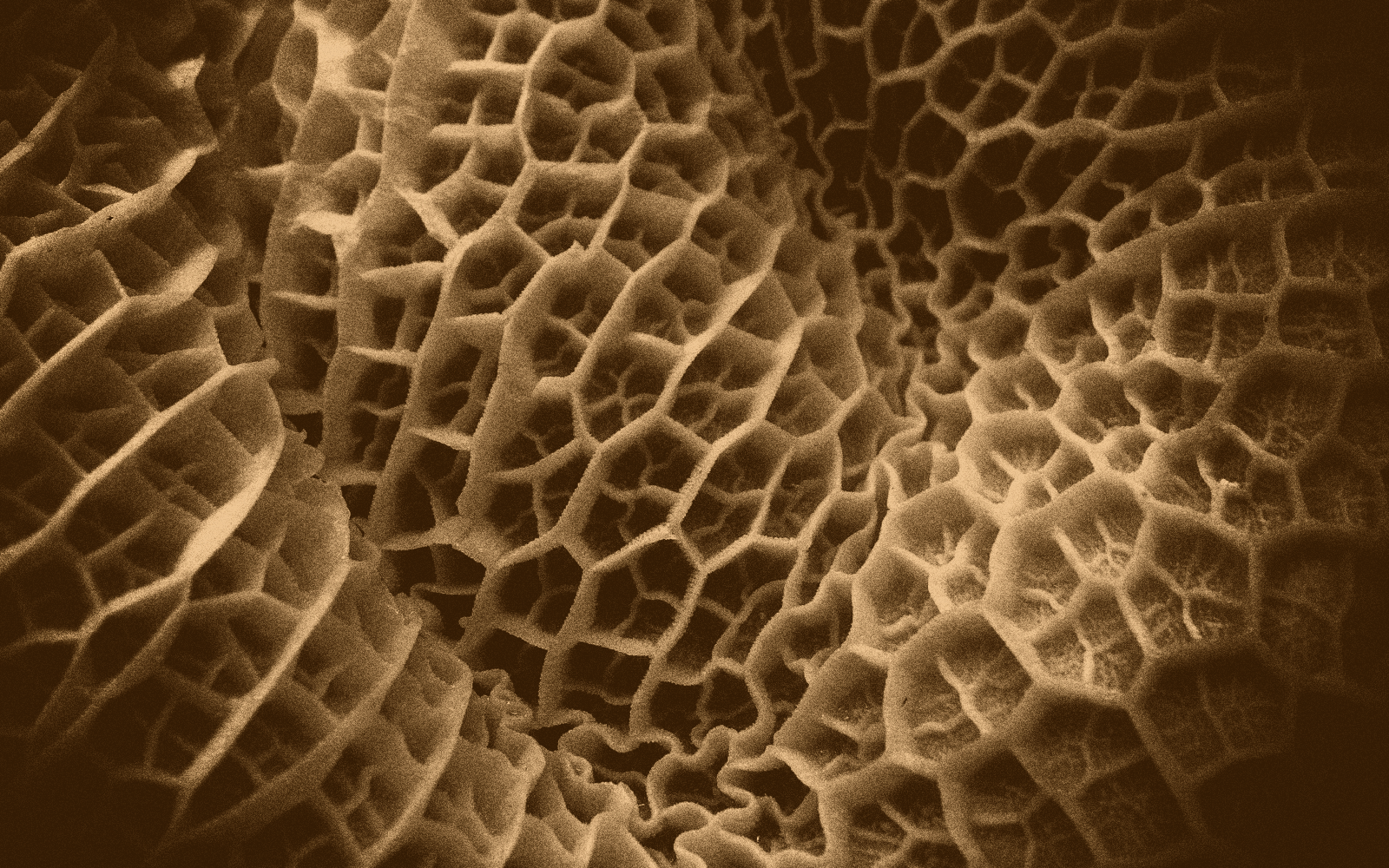 Tripe is the edible lining from the stomach of various farm animals. Beef tripe is made from the muscle wall of a cow's alimentary canal, after having removed the interior mucosal lining.

There are four types of tripe, as the animal's digestive system is divided into four chambers: the rumen - also known as a paunch, blanket, flat or smooth tripe - is one of the three pre-stomachs and the largest compartment of the alimentary canal. This is where the microbial fermentation of ingested feed happens; the reticulum - also known as honeycomb, pocket tripe, bonnet or kings-hood - is the second pre-stomach; the omasum - also know as book, bible, leaf tripe, fardel, manyplies or psalterium - is the third pre-stomach; and the abomasum - also known as maw, rennet-bag, or reed tripe - is the fourth and final compartment, and the true stomach in the ruminants' digestive system.